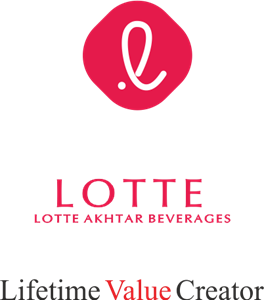 
Humayun along with his brothers decided to move back to Pakistan in 1988 after the death of their father. The Akhtar brothers along with their cousin Jahangir Khan Tareen and his brother in law Makhdoom Ahmed Mehmood together bought Riaz Bottlers (Bottling and Distribution Franchise for PepsiCo beverages in Pakistan) from former Chief Minister of Punjab Sadiq Hussain Qureshi. The consortium managed to turn around the fortunes of Riaz Bottlers from bankruptcy to being the standout company in the beverage industry with key sponsorship deals such as that with the Pakistan Cricket Team and a vast portfolio of beverages including Pepsi, Mountain Dew, 7-Up, Aquafina, Mirinda, Slice, Sting. In 2018, South Korean chaebol Lotte Chilsung acquired a controlling stake in Riaz Bottlers (now known as Lotte Akhtar Beverages) although the Akhtar brothers maintain a significant minority share and are Lotte's strategic partner in Pakistan.