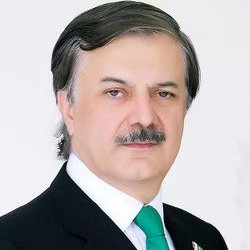 An actuary by profession, economist by education and entrepreneur by inclination.

Humayun Akhtar belongs to the breed of politicians that came to the fore when a spirited democracy faced challenges of political compromise, institution-building and modernization. Having been elected in four national assemblies, Humayun is counted among Pakistan’s most progressive politicians. In addition to being considered for the country’s premiership, his crowning achievements have been introducing a new investment policy as Minister of State for Investment and achieving record trade numbers later as Pakistan’s Federal Minister for Commerce.

Humayun Akhtar Khan’s father was the late General Akhtar Abdur Rahman Khan, the Director General of Pakistan’s Inter-Services Intelligence in the 1980s and among the most crucial figures of the Afghan jihad campaign in the days of the Soviet invasion. After his father’s sudden demise in the infamous plane crash carrying General Zia and his top leadership on August 17, 1988, Humayun decided to return to Pakistan and enter politics. His three brothers followed suit and started businesses in Pakistan. 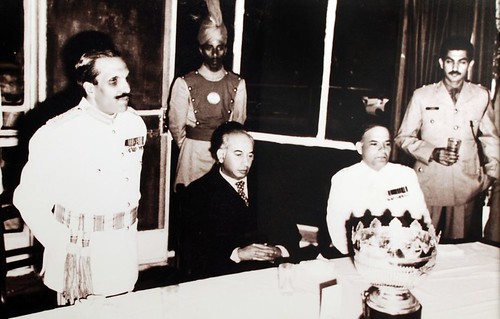 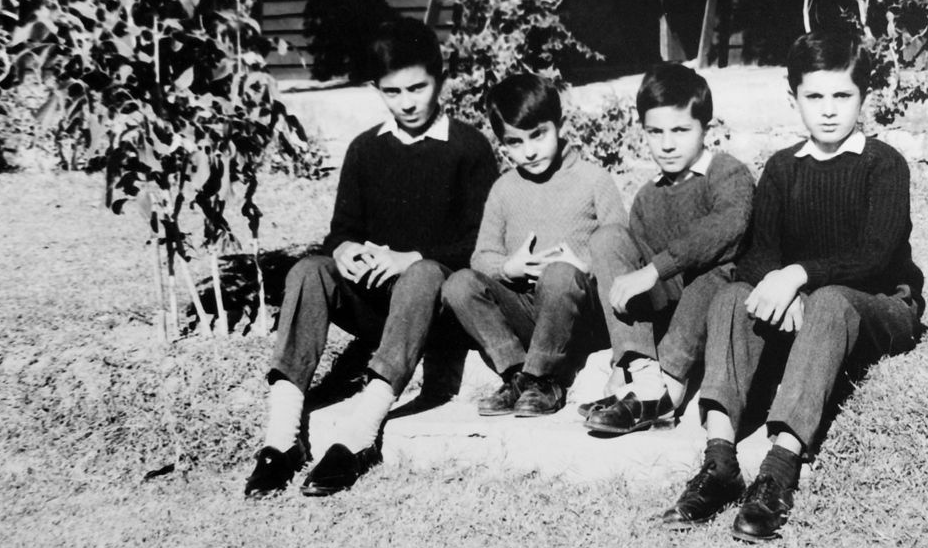 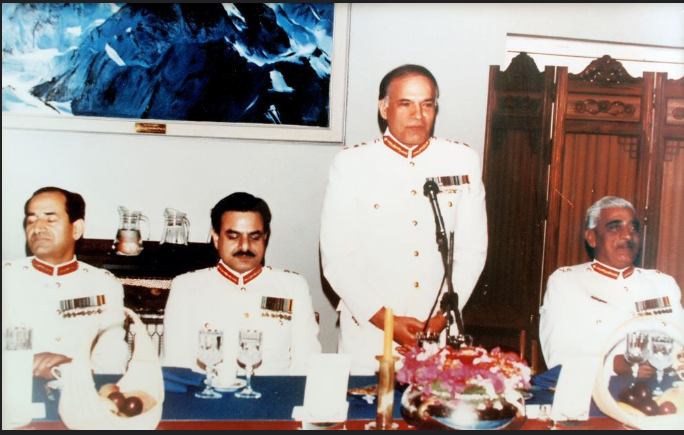 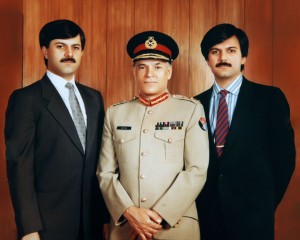 Fellow of U.S. Society of Actuaries since 1980

Fellow of Canadian Society of Actuaries since 1981

Note: Fellowship is the highest achievable educational qualification in the actuarial profession. A fellowship in this profession is considered the equivalent of a PhD in finance-related subjects. Actuaries are highly trained professionals in the areas of investment, risk calculations, economics, and marketing and finance.

An experience of thirteen years working in senior executive positions at leading multinational corporations and financial/investment firms in Canada.

Humayun along with his brothers decided to move back to Pakistan in 1988 after the death of their father. The Akhtar brothers along with their cousin Jahangir Khan Tareen and his brother in law Makhdoom Ahmed Mehmood together bought Riaz Bottlers (Bottling and Distribution Franchise for PepsiCo beverages in Pakistan) from former Chief Minister of Punjab Sadiq Hussain Qureshi. The consortium managed to turn around the fortunes of Riaz Bottlers from bankruptcy to being the standout company in the beverage industry with key sponsorship deals such as that with the Pakistan Cricket Team and a vast portfolio of beverages including Pepsi, Mountain Dew, 7-Up, Aquafina, Mirinda, Slice, Sting. In 2018, South Korean chaebol Lotte Chilsung acquired a controlling stake in Riaz Bottlers (now known as Lotte Akhtar Beverages) although the Akhtar brothers maintain a significant minority share and are Lotte's strategic partner in Pakistan.

After years of unprecedented success in the beverage industry, the Akhtar brothers entered the sugar industry and later expanded into production of its downstream products such as ethanol and carbon dioxide. Today, Tandlianwala Sugar Mills is the second largest publicly listed producer of sugar and its allied products on the Pakistan Stock Exchange in terms of revenue, market capitalization, production, and capacity while it is also the largest exporter of ethanol in the country, comprising 17% of Pakistan's total ethanol exports. The group includes three sugar mills in Tandlianwala, Muzaffargarh, and Dera Ismail Khan with a combined crushing capacity of 41,000 Tons of Cane per day (Annual Production of 400,000 M. Tons); two ethanol distilleries in Tandlianwala and Muzaffargarh with production capacity of 255,000 liters per day (Annual Production of 84 Million Liters), and a Carbon Dioxide Recovery plant with capacity of 48 Tons Per Day (Annual Production of 16,000 Tons).

Chairman Board of Investment