Humayun Akhter Khan and his family started a Lahore based trust around 30 years ago. Motive of the trust is to provide health and education facilities to the underprivileged and social awareness along with making women of under privileged classes empowered with various skills to earn their livelihoods themselves. Akhter Abdul Rehman is Humayun Akhter's late father. He served as Chairman joint chiefs of staff committee of the Pakistan army from (1987 - 1988) and as Director-General of the ISI from (1979 -1987). As DG ISI, General Akhtar masterminded the resistance of the Afghan Mujahideen against the Soviet Union, eventually managing to force the Soviets out of Afghanistan. Due to his close ties with General Zia ul haq, General Akhtar was widely considered to be the second most powerful man in the country during General Zia's rule. When I started my political career I visited various areas of Lahore. I realized most of its population needs health and education services. Lower classes cannot manage to get appropriate health and education facilities, then I decided this initiative Humayun Akhter Khan mentioned once. Currently there are 13 dispensaries in operation in different parts of Lahore. Providing free healthcare services to the poor. Along with this! For major surgeries and operations, resources are provided to the poverty stricken. 16 institutes have been established for educational and vocational training to children and women respectively. Wedding expenditures and dowry is provided to orphan girls.

"Irrespective of my political career, I feel that this charity work is my responsibility towards society. It doesn't matter whether I am contesting elections or not, this work goes on. Says Humayun Akhter khan. " 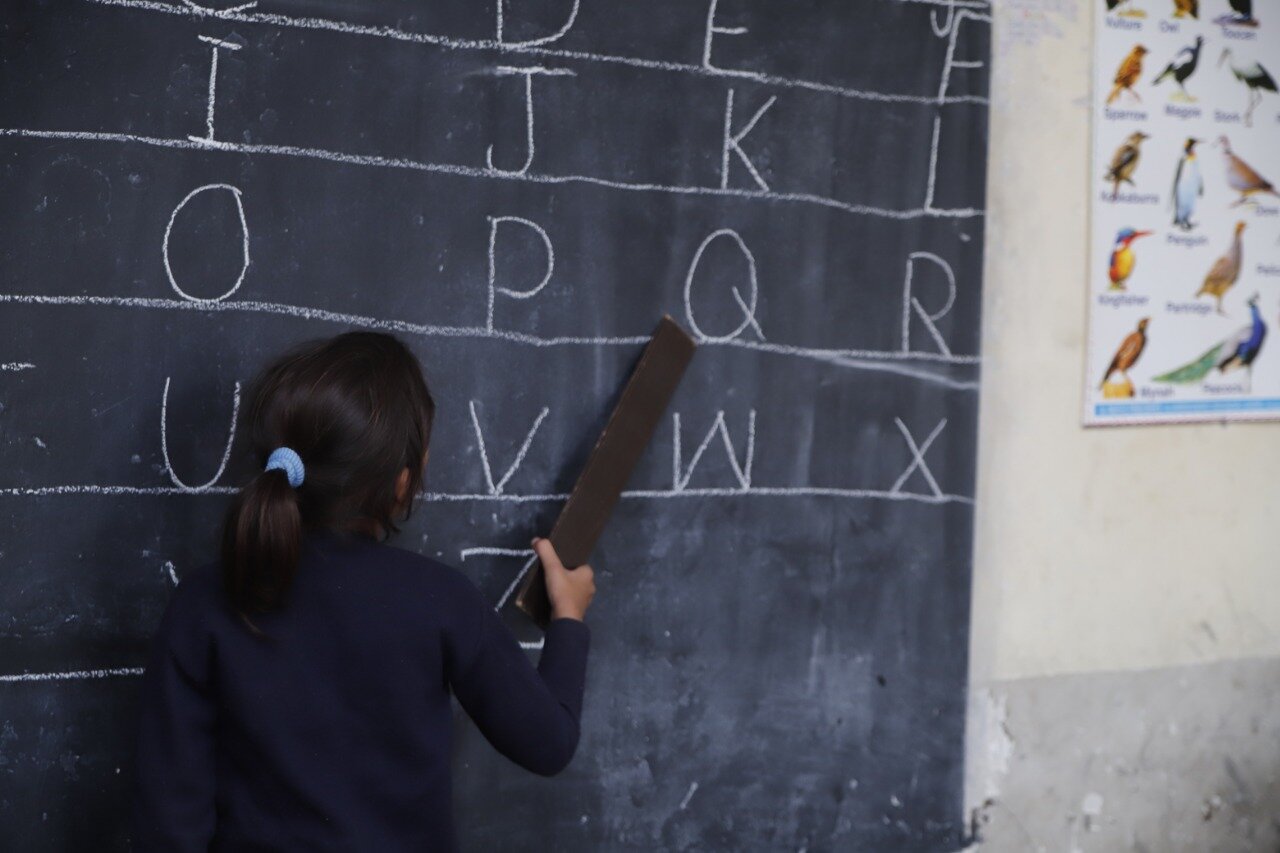